Posted on November 7, 2019 by julianstodd 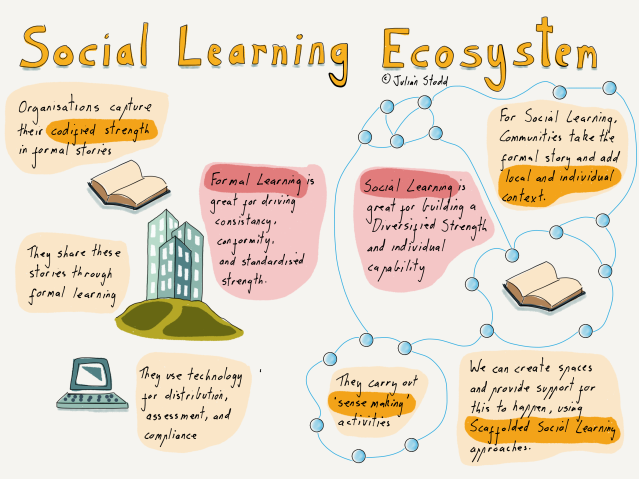 Social Learning is driven by the broader shifts in learning that i documented recently, as well as the evolving context of the Social Age: there are probably two key facets to consider, firstly, the way that knowledge is increasingly distributed and co-created, but that our ability to find meaning and take action with it is what counts the most, and secondly, that we are increasingly thinking of capability as a distributed feature. Not just one person knowing one thing, but rather a capability that is held in an interconnected matrix of people who hold diverse knowledge and skills, but are able to fluidly organise and operate at scale. That last piece is part of the principle of a Socially Dynamic Organisation: that it holds strength less in formal structure and control, but increasingly in a more fluid dynamic. Both formal, and socially moderated, structures of operation. 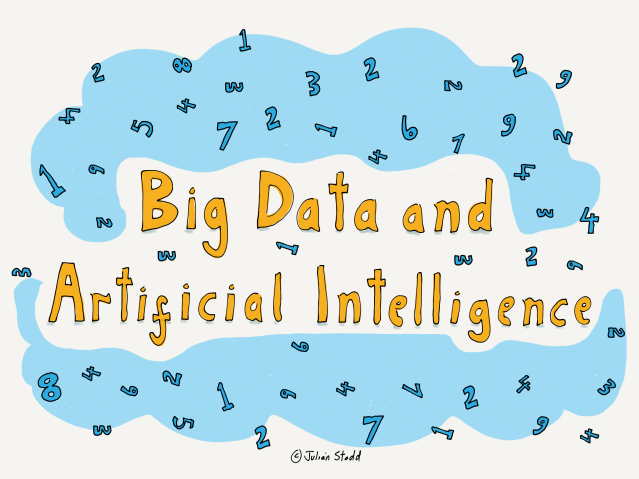 Big Data and Analytics is resonant for two reasons: firstly, for the potential to change everything, and secondly, for it’s ability to provoke overwhelming immune responses, precisely because it changes everything. Largely this can be characterised as the difference between talking about data, and actually being informed by it. It’s a field with no shortage of hype, but the reality is that good data is often hard to find, and even if you can find it, the ability to read it is not necessarily widely held. We should abandon the notion that AI will effortlessly consume this data and spit out fully formed meaning: instead, we need structured approaches to embedding data science roles throughout the Organisation, as well as proper conversation about how we read and respond to these data led stories. We are probably well into the gold rush for data scientists, but many of them are housed i bunkers or silos in Organisations that are woefully unprepared to face this new stark truth.

Augmented and Virtual Reality is a field with two tipping points: success will hinge not simply on the maturity of the technology, but also on the maturity of design principles. It’s a field of hype and fast fads right now, and beyond gaming, the benefits are selectively clear. If you are looking for the places that Organisations are most likely to waste money, this is a strong contender. This is a predictable path that we have trodden before: when technologists drive the pedagogical conversation, we tend to scrape our knees. Perversely, augmented reality probably offers the greatest potential for performance enhancement over time, but full virtual reality is the more developed offering, probably because it’s expensive to develop, but easier to conceptualise and control. 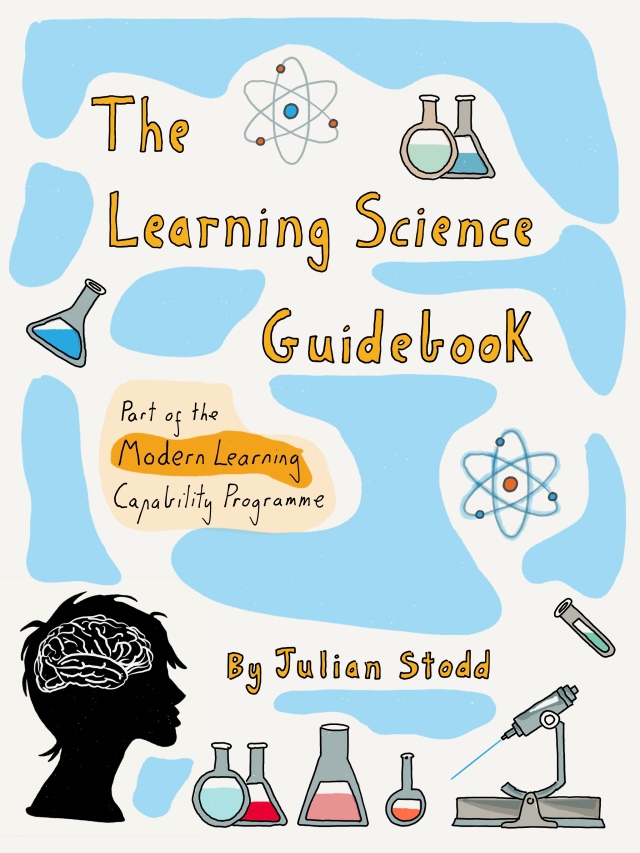 Finally, Learning Science is no longer the watchword of the nerds and geeks, but gaining mainstream interest, although again with some caveats. We like to talk about science, about evidence, about data, but typically right up until the time when we have to do something about it. Science is not a comfortable jacket that slips one the clothes you are already wearing: it may be itchy and irritating, and fit badly with existing outfits. Possibly a more useful language is to talk about moving to an evidence based practice. Science (and big data etc) are not the end point, but rather tools that may enable us to achieve this.

These four trends are just four out of many: the latest and greatest new thing is always more appealing than the old, but value will really only lie in integration: our ability to make sense of the potential, to integrate the new skills, mindset, and capability into existing roles (or build out new ones), and learn what we can leave behind.

Author, Artist, Researcher, and Founder of Sea Salt Learning. My work explores the context of the Social Age and the intersection of formal and social systems.
View all posts by julianstodd →
This entry was posted in Learning and tagged Augmented reality, Data, Learning, Learning Science, Science, Social Learning, Trends, Virtual Reality. Bookmark the permalink.