I am struggling to write: it’s been a week where dissent has tipped over into violence, where discourse has been lost to hatred and fear. Democracy is not about consensus: it’s about restrained consent. About the gradual unearthing of what we can agree on through the haze of our differences. Democracy is not for the times when it’s easy: it’s to help us through the times that are hard. It’s a space to hold a candle to the night: to speak for those who are voiceless, as well as for those who have it all. It’s a meeting place for the most different of minds, where the only condition for engagement must be engagement itself. 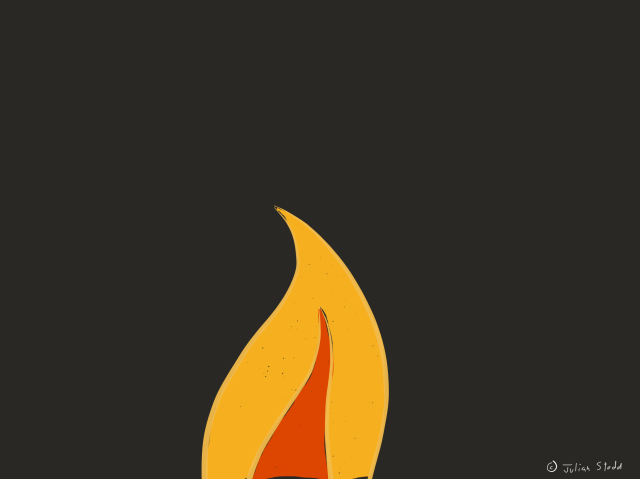 Communities are united by shared values and shared purpose, and there are many different communities within society as a whole. This is the nature of society: that it holds a space for difference, that whilst divided by opinion, whilst lacking any form of consensus, it can at least maintain the most basic of respect, the most basic of humanity. This is not a respect exercised as politeness or kind words, but rather a fundamental respect for variance of view, and at the very least a respect for life.

When society falls to vengeance and hatred, when individuals or communities lose sight of the light, they cease to be coherent. When dissent is expressed as violence, within a democracy that holds space open for dialogue and difference, it ceases to be an argument and becomes instead a simple attack upon the fabric of democracy, the fabric of our society itself.

It is in our response to such events that we are judged: if we let fear and hatred drive us to action, it is at the cost of our basic humanity, and at the cost of the very society we seek to protect.

The attack today on Jo Cox, a mother, a democratically elected member of Parliament, a woman who spoke for those who have no voice, is an attack on our society itself. An intolerable attack, yet one that we must react to with unity and strength, in words not with swords.

The response to those who seek to drive us apart, those who seek to impose their will upon the majority, or even a minority, through violence, is to unite in defiance. To recognise that unity does not need to mean consensus, it may mean differences, but differences held in a space of fundamentally mutual respect and tolerance. A space in which we come together in a decent democracy to find our common ground and share our common differences.

Author, Artist, Researcher, and Founder of Sea Salt Learning. My work explores the context of the Social Age and the intersection of formal and social systems.
View all posts by julianstodd →
This entry was posted in Dialogue, Difference and tagged Community, Decency, Democracy, Difference, Dissent, Jo Cox, politics. Bookmark the permalink.